← more from
Raw Tapes
Get fresh music recommendations delivered to your inbox every Friday. 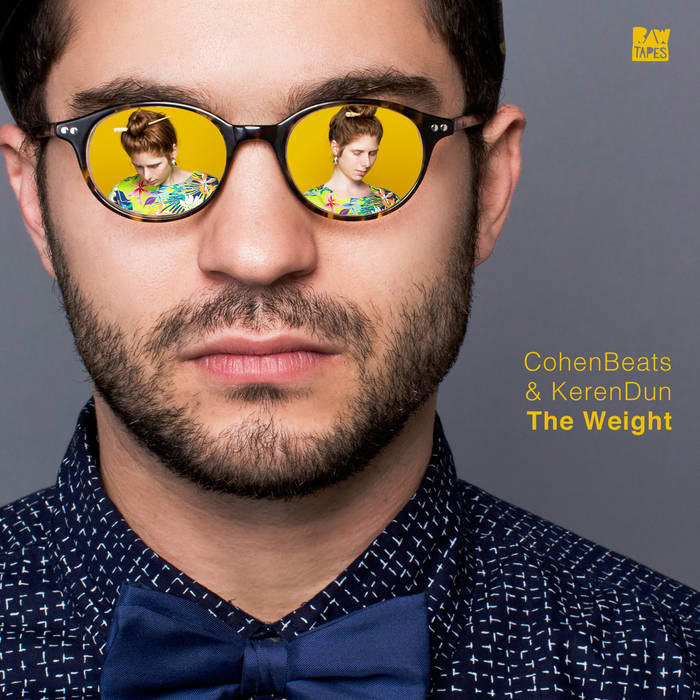 This short EP (3 tunes) is the first cooperation of CohenBeats and KerenDun.
This sounds like the beginning of a long-lasting friendship. So we hope. Cohen’s heavy dirty beats, with the addition of KerenDun’s smooth vocals and straight up hippie lyrics brings a fresh new sound. The theme song from the release, “Weight”, was released on our Puzzles vol.2 collection in 2014 and is now re-released in this EP - ‘The Weight’.


KerenDun: “Cohen’s presence makes me bring something other than my default output. He’s an incredible producer, with an ear to the small details and to the right build up of a song.”

Cohenbeats: "I always wanted to work with a vocalist, and Keren was really the best one I could ask for, not just because of her unique voice, but also because of her amazing songwriting skills and attitude. She really brought out things I didn't know existed in my beats."

Michael Cohen, started his musical career at 17, rapping and making beats as part of the local Israeli Hip Hop trio Cohen@Mushon. introduced a new style to Tel Aviv hip hop.
In 2008 Cohen took part in the Red Bull Music Academy
in 2011, Cohen relocated to LA, and started, working with local talents .
in 2014, Cohen returned to his hometown of Tel Aviv and currently working on Milk & Honey Vol. 2 ... more

Bandcamp Daily  your guide to the world of Bandcamp

Damu The Fudgemunk shares his recent collab with Def Pressé, plus jams from Common and more